The Irish Volunteers
Thomas Clarke’s return from America in 1907 proved a catalyst for the reinvigoration of the Irish Republican Brotherhood. A new generation of Fenians emerged in Ireland, promptly imposing their militancy on the aging upper political structures of the organization. Among the key figures of this movement alongside Clarke were Seán MacDiarmada, Patrick Pearse and John McBride, all friends of the Daly family.

The IRB influenced the formation of the Irish Volunteers, a military organization established in 1913 to lend nationalist support to the Home Rule Bill then going through parliament. The Limerick branch of the Irish Volunteers was founded on 25 January 1914 and located its offices at No. 1 Hartstonge Street. Among its most prominent members were Con Colbert and John Daly’s nephew Edward (Ned) Daly. When an auxiliary branch of the women’s nationalist organisation Cuman na mBan was established in Limerick on 5 June 1914, John Daly’s nieces became heavily involved in its activities. Madge Daly was president of the Limerick committee for most of the period 1914-24 and her sisters, Laura, Kathleen, Agnes, Caroline and Nora played a very active role.

As the Irish Volunteers grew in strength, they made a significant declaration of intent by landing rifles at Howth and Kilcoole in July-August 1914. The elaborate gun-running operation had a strong Limerick dimension with Mary Spring Rice and her cousins Conor and Kitty O’Brien instrumental in the successful voyages of the Asgard and the Kelpie. 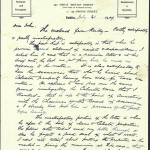 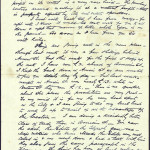 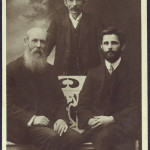 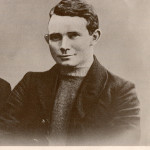 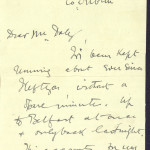 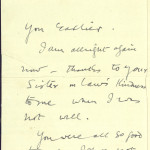 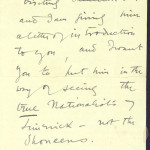 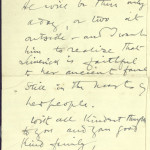 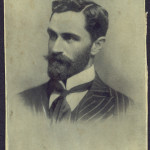 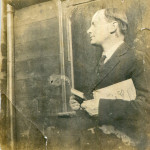 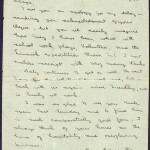 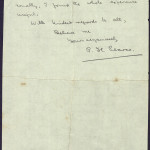 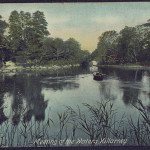 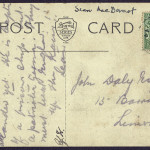 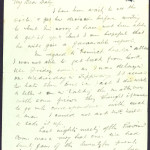 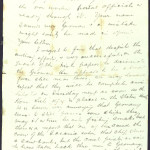 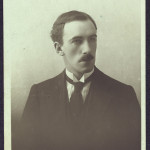