John Daly the Fenian
John Daly was born in Limerick City on 18 October 1845 and at the age of 16 he joined his father to work in Harvey & Sons timber yard as a lath splitter. At the age of 18, he became a member of the Irish Republican Brotherhood, a revolutionary secret society founded in 1858 to crusade for the establishment of an independent Irish Republic. Its sister organisation in the United States was known as the Fenian Brotherhood. Fenianism was particularly strong in Limerick where John Daly emerged as one of the leaders of an ill-prepared Fenian Rising in 1867. When the attack was repelled, Daly was forced to flee the country. After a period in exile in America, he returned home to reinvigorate the Irish Republican Brotherhood and to promote its aims among the general public. Daly was also deeply involved in the Amnesty Movement which campaigned for the release of Fenian prisoners, many of whom were Limerick natives. In 1883, John Daly was arrested for his involvement in the so-called Dynamite Campaign, a sophisticated transatlantic conspiracy directed by Clan na Gael, the rebranded Fenian Brotherhood in America. He was sentenced to penal servitude in Chatham and was later moved to Portland Prison in Dorset, where he met and befriended a fellow-Fenian, Thomas Clarke.

“… should I die in prison let my body be taken home, home to Ireland …” 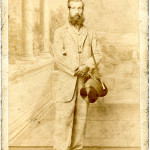 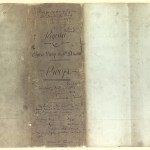 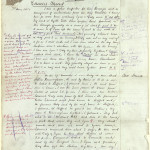 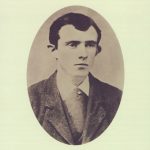 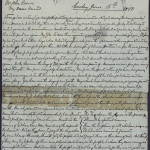 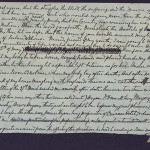 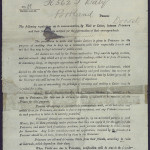 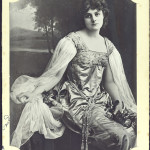 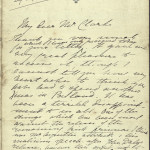 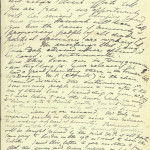 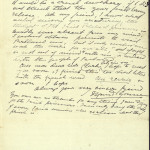 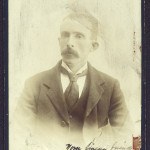