The Funeral of O’Donovan Rossa
The constitutionalist Irish Parliamentary Party leader, John Redmond, assumed control of the Irish Volunteers in June 1914. However, public focus in Ireland was deflected from the national agenda following the outbreak of the First World War a month later. Home Rule Bill was due for ratification in September but war dictated that it was delayed for the duration of the conflict. Redmond called on his followers to enlist in the Imperial forces in the hope that it would secure Home Rule. The Irish Volunteers split in consequence, with the majority endorsing Redmond while those committed to the republican project siding with Eoin MacNeill. The followers of MacNeill were proportionally stronger in Limerick than most other areas.

In 1915, the Irish Volunteers displayed their organisational capabilities by organising the Dublin funeral of the celebrated Fenian hero Jeremiah O’Donovan Rossa. Patrick Pearse’s impassioned oration at Rossa’s graveside, in which he extolled a continuation of the Fenian tradition, was effectively a declaration of war on the British presence in Ireland. Both Thomas Clarke and Edward Daly were key figures in Rossa’s funeral arrangements, the latter as the Officer Commanding Irish Volunteers. Kathleen Clarke assisted by helping to manage the transport of Volunteers to and from the capital.

“… the funeral promises to be the largest ever seen here since that of McManus.” 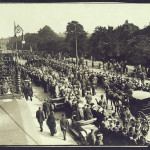 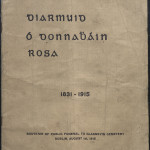 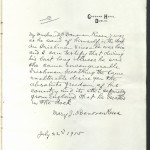 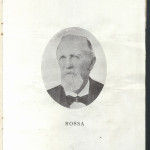 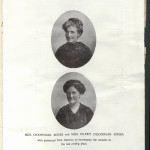 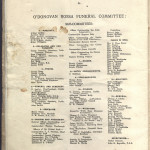 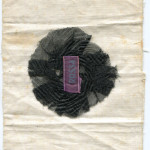 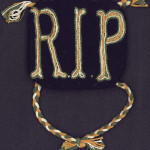 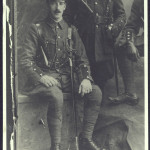 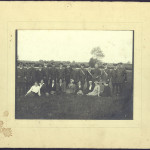 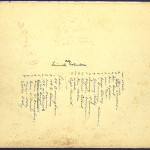