John Daly The Mayor
John Daly was released from prison on health grounds in 1896. His brother Edward having died in 1890, Daly was now responsible for the support of his widow and ten children. After a year of fundraising in America for Clan na Gael, he returned to Limerick and established a bakery in May 1898 at 26 William Street where several of his nieces worked.

John Daly became a figurehead for Limerick nationalist politics and, in spite of efforts to disqualify him, won a seat on the City Council. He was elected Mayor of Limerick City on three occasions (1899-1901) and became known as the Fenian Mayor. The spectacular elevation to civic office of a convicted felon was indicative of the appeal of the republican message to the artisans and labourers of the city.

When Thomas Clarke was released from prison in 1898, Mayor Daly arranged to have the Freedom of the City bestowed upon him as a mark of respect for his contribution to the pursuit of Irish independence. It was during this time that Clarke became acquainted with Daly’s niece, Kathleen. They later married in America, where Clarke joined Clan na Gael and became highly regarded among its leadership, particularly by John Devoy

“The people of course are with me, but if I fail, God knows how soon they may turn on me.” 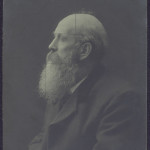 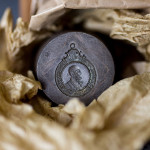 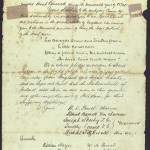 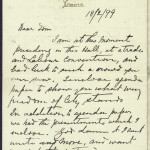 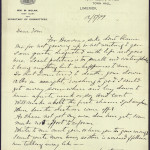 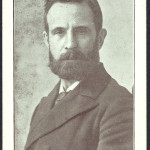 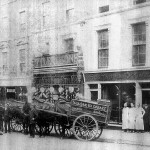 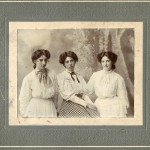 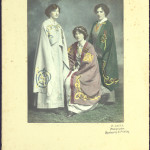