The determination of Clarke, Pearse and MacDiarmada to advance the republican cause led to the Easter Rising in April 1916. In the weeks prior to the Rising, Roger Casement oversaw a German shipment to Ireland of rifles and ammunition. However, the Aud was intercepted by British warships and failed to land its cargo.

The Easter Rising commenced in Dublin on 24 April, when Volunteers seized control of strategic buildings in the city centre while numerous detachments secured an outer defensive ring. The Military Council established headquarters in the General Post Office on O’Connell Street, where Pearse read aloud the Proclamation of the Irish Republic.

Limerick natives and associates were deeply involved in the Rising. Commandant Edward Daly led the Four Courts garrison where some of the most prolonged and intensive combat occurred. Eamon de Valera was Commandant of the Boland’s Mills garrison. Con Colbert headed a detachment at Watkin’s Brewery and later fought at nearby Marrowbone Lane. Sean Heuston commanded a small force at the Mendicity Institute. Proclamation signatories Clarke and MacDiarmada remained in the GPO as members of the Provisional Government.

Outside Dublin, fighting was sporadic with Meath, Galway and Wexford witnessing the more serious engagements. However, many believed that the national effort was doomed due to the loss of the Aud and that it was better to await a more favourable opportunity to strike for Irish freedom.

“Things here are very tense, no one knows what might happen.” 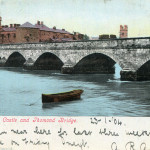 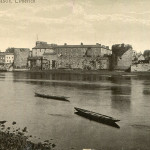 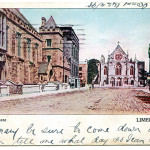 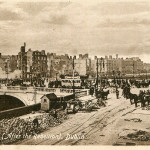 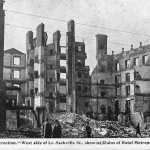 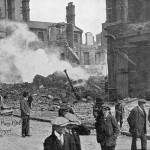 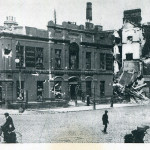 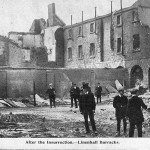 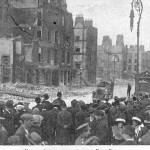 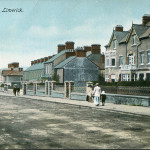 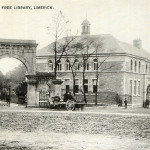 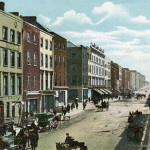